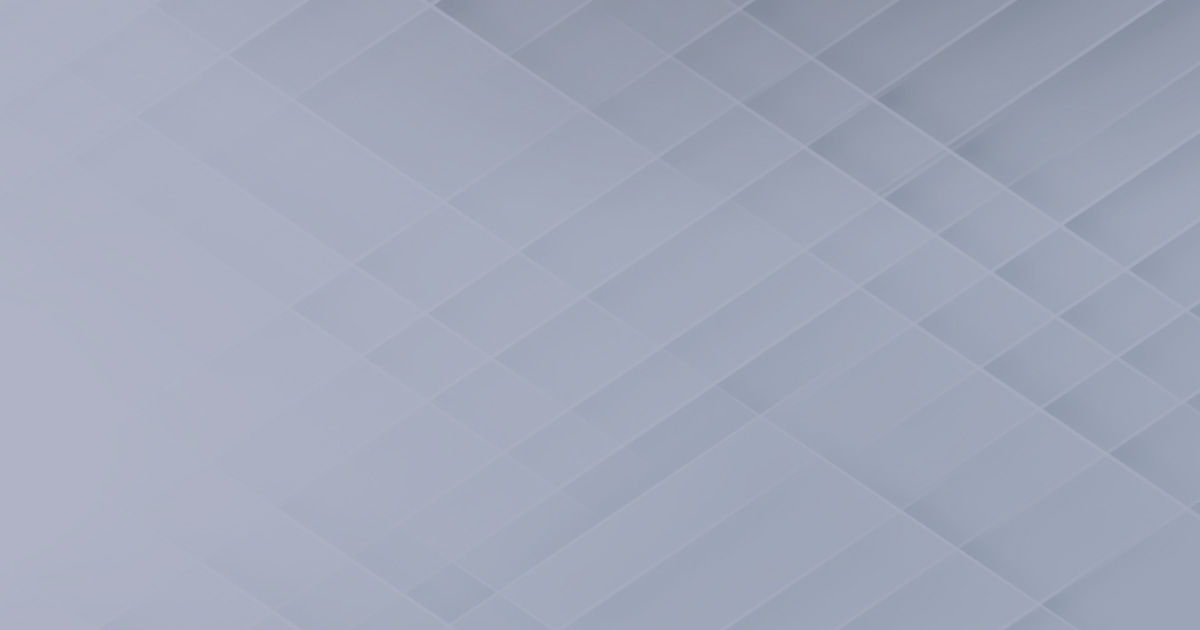 I first met Professor Baker in 1978 when giving my first paper at a MEG conference in Hull. I was astounded that this eminent professor not only attended my session but gave me kindly and encouraging advice. With such an auspicious beginning it is no surprise that over the next 43 years, Michael Baker became my supervisor, mentor, my academic father and my friend.

In his long career he had many roles: as a soldier, as a salesman, as a manager of an academic department, as a professor, as a Business School Dean, as a Vice Principal, as Senior Adviser to the Principal and as a publisher and managing editor of a series of important marketing journals including the Academy of Marketing’s own Journal of Marketing Management. Throughout all of this he supported and nurtured a whole generation of marketers, giving his time and advice freely to those who sought it, regardless of whether they were practitioners, academics, those just beginning their careers, or his peers.

When a student at Durham University, Michael met his future wife Sheila at a dance. Just before starting his third year, his studies were interrupted by being called up for National Service. He was commissioned as an officer in the Royal Artillery and made responsible for training new recruits. It was while turning civilians into soldiers he first discovered a vocation for teaching. He later credited his experience in the army with teaching him how to organise and to manage his time efficiently. When demobilised he returned to Durham, graduating with a BA in Geography, Philosophy and Psychology. He then became a salesman in the steel industry, simultaneously fitting in a part-time London external degree in Economics. All of us who knew Michael know he was a brilliant salesman, a skill he developed in this heavily regulated industry. With high expectations having delivered an extra £3million in sales, he became frustrated by the paltry remuneration and slow career progression mapped out for him in the steel industry and embarked on his academic career.

From an initial post at Medway Technical College he moved to Hull College of Commerce and Technology. While at Hull he won a Management Education Fellowship and, with Sheila’s full support, Michael opted to study at the renowned Harvard Business School and they moved the family to Boston. Over the next 3 years he completing the International Teachers Programme and his DBA. On his return to the UK in 1971 he became the foundation Professor of Marketing at the University of Strathclyde; the Department is now celebrating its 50th anniversary, a tribute to his pioneering vision.

Michael created a department in this new discipline of marketing and built it into one of the largest and most successful marketing departments in Europe. He went on to take on many leading roles both within and outside the university becoming the Chairman of the Scottish Business Education Council, the governor of the CAM Foundation, serving on key government research funding committees and leading both our academic and professional bodies.

Quintessentially, Michael was a Professor of Marketing, I could say THE professor of marketing for us in the UK. He was the leader, passionate advocate and star promoter of our discipline, the academic pioneer of the discipline of marketing in the UK and an important role model. He set very high standards both for himself and others, and worked hard to see that they were maintained. Those of us who were his doctoral students were reminded that we needed to be good at research, teaching and administration (to which I would add ‘Impact’ after my experience with REF) and that two out of three would just not be good enough.

He was a leader in marketing education providing leadership for marketing academics across the whole education sector. He became the President of an informal association of marketing teachers known as the Marketing Education Group (MEG) and developed it into a large and cohesive organisation which provides support and development opportunities available to all marketing academics. It became the Academy of Marketing and it is now the formal learned society for marketing in the UK. In recognition of his contribution Michael was appointed an Honorary Fellow of the Academy of Marketing and named the ‘father of marketing education in the UK’ by his colleagues on his retirement as President.

Throughout his career, Michael worked tirelessly to make the connection between academic research and its application in the marketplace. His commitment to the professionalising of marketing practice in the UK led to him being a member of our professional body the Chartered Institute of Marketing for over 52 years, serving in no less than 18 voluntary positions including being National Chair, Trustee and Founding Dean of Senate. He was appointed to an Honorary Fellowship which is its highest accolade. Ever a practical marketer, one of Michael’s last projects was to establish a social marketing project “Destination Helensburgh” with his daughters Fiona and Anne to promote the town in which he lived for so many years.

A true scholar, Michael’s publication output is prodigious, authoring or editing over 50 books, including both research outputs and teaching texts. He has published some 150 papers and won the Institute of Marketing’s gold medal for his paper on export myopia. He supervised no less than 53 successful PhDs, of whom 20 are now Chaired professors. Michael’s contribution has earned worldwide recognition. This is underlined by his Fellowship of the Royal Society of Edinburgh and honorary appointments and awards by the Universities of Wales, Aberystwyth, Nottingham, Portsmouth and Surrey in the UK, and worldwide by professorial appointments at some 27 universities across 5 continents.

Michael was an avid sailor and owned a beautiful 1930’s motor yacht the Mary Rose of Morar with co-owner and fellow Strathclyde professor, Aeneas Rosie. They were familiar figures as they cruised the West Coast of Scotland and Hebrides from her home port of Ardvasar on Skye. Having borrowed Mary Rose one summer we were frequently hailed by the concerned crews of passing boats asking what we were doing sailing the ‘professors’ boat’. Michael also enjoyed travelling and his memoir entitled ‘The Leisure of the Theory Class: A Memoir of a Peripatetic Professor’ recounts his lifetime of journeys interspersed with tales of marketing, teaching and good company. His other hobbies included his much loved MGB sports car and gardening, although his Who’s Who entry cryptically records this pastime as ‘building bridges and mending fences’. He loved good food and good wine and was endowed with a robust constitution that came into its own at conferences.

In any tribute to Michael it is important recognise him as a family man, husband to Sheila and father of John, Fiona and Anne. It is also vital to stress Sheila’s central role in his life. They were happily married for 62 years and he often spoke about her unconditional support for him and his work throughout their lifetime together. It was the keystone which underpinned his life and the progress of his career.

Professor Michael Baker touched many lives in his long career, he was liked, much admired and well respected: I, and his academic family, will miss him sorely.